Skip to content
Spread the love
In the city of Tancitaro, the Avocado industry makes so much money it’s dangerous!  So dangerous in fact, the city has Avocado Police protecting the farms from the Mexican Drug Cartel who has been taking over farms.

In Mexico, Avocado farming is HUGE, generating over 1.5 Billion every year!

Being the largest exporter of Avocados, producing over 1 Million Dollars in Avocados every day, Tancitaro gained the attention of the cartels who have been taking over this industry by force. 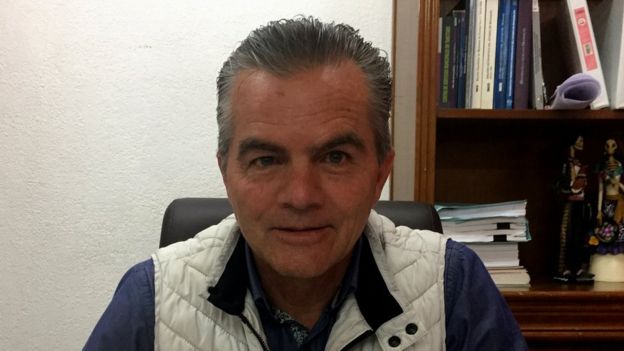 “They started to pressure local authorities, to take control of the local police and take over the population through fear. Many people disappeared, they started killing, intimidating, taking over land.”

Local police have not been providing enough protection, so, Mexican Avocado Farmers are now fighting back with a volunteer-based defense force.  Armed with assault rifles, they created checkpoints at the town’s entrance.  The town started patrols in pickup trucks armed with machine guns… all run by the Tancitaro Public Security Force, a Militia of Ex-Military Personnel paid by farmers to defend their town.  Even the farmer’s heavily arm themselves with AK-47s.

As a result, kidnappings and murders have gone down significantly, allowing Tancitaro to thrive once again with plenty of development and construction going on again.

It’s crazy what some farmers go through to get you your Avocados.  Think about that next time you’re chowing down on some Guacamole dip.